We’ve invited a guest writer, Ben Burns, to share some of his unique experiences around mobile devices with us at vendi. He has written for a wide range of tech and gaming outlets and we believe he has some great points about how off-kilter second-hand device sales can really be.​

During my mid-20s I worked in a second-hand phone shop. Think of it as a bargain bin CEX, complete with the rip-off logo and a name that was one vowel away from a lawsuit. The place was an absolute joke, with a manager who allotted most of his attention to hiding his ever-growing bald patch, and staff who were about as excited to see you as the average domestic house cat.​

Our main responsibility was finding reasons to not give people refunds on faulty goods.

​You see, we had a system. Someone would bring their phone in to sell to us and we’d try to find a value for it that was as insultingly low as possible. Then, if by some miracle the customer was desperate or stupid enough to agree to the price, we’d ‘test’ it. This test involved the kind of things you’d expect from a bunch of untrained wage slaves. We’d make sure the camera functioned, plug some headphones in etc. This usually took about two minutes, maybe three if it was a particularly slow day and we needed something to do. Assuming none of our tests came back negative, we’d hand over the cash, price up the item, and sell it on. 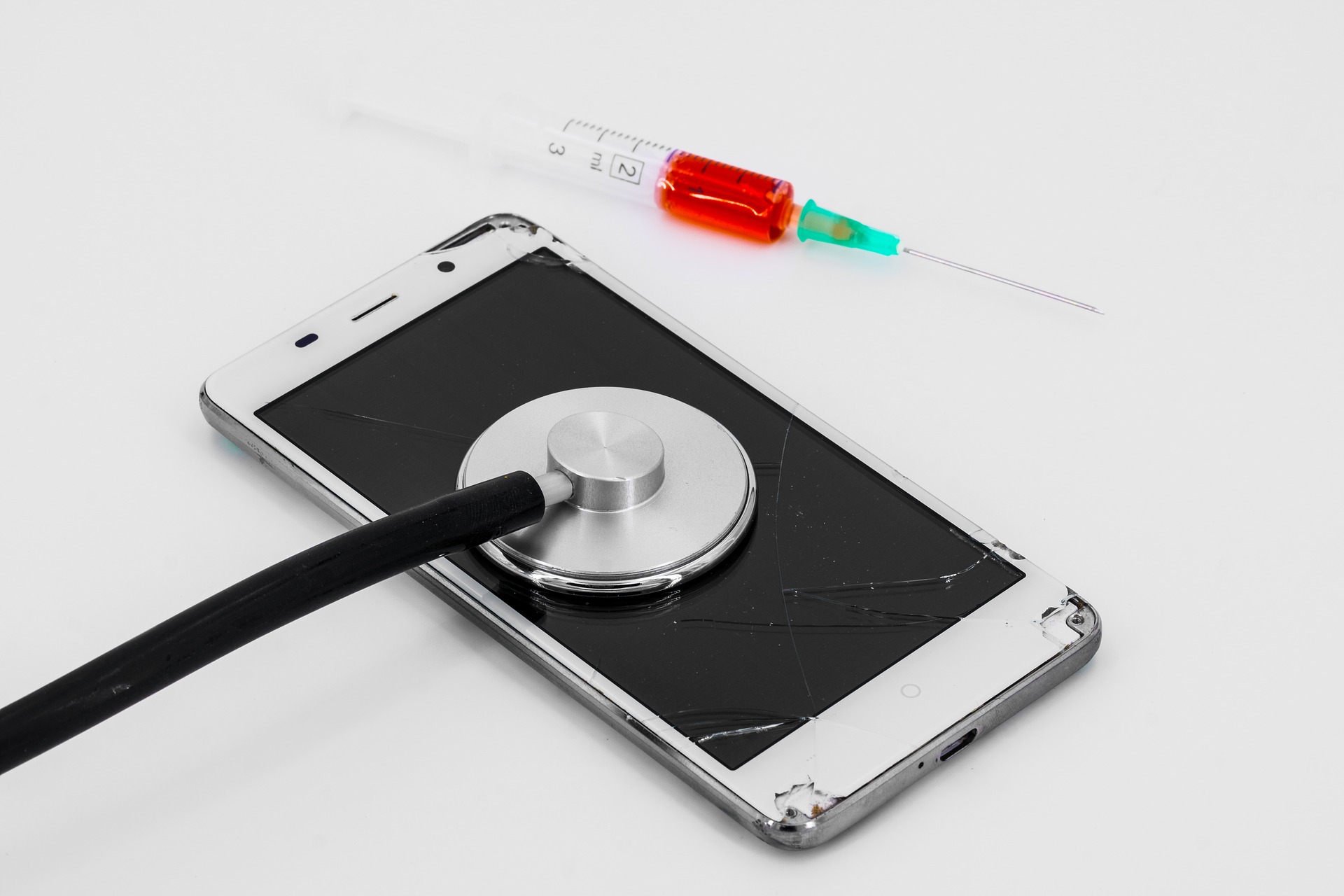 As you can imagine, our less-than-stringent testing methods, combined with the fact that we low-balled everyone, meant that we were the go-to guys when you needed to offload broken or stolen goods. Unfortunately, when an inordinate amount of your stock ends up being faulty, you’ve got no choice but to sell it anyway, lest you go bankrupt, and so we found ourselves constantly having to find reasons to refuse refunds, many of which were more than reasonable requests.

​I hated that job. I don’t like being dishonest or unscrupulous, and I’m particularly opposed to having to do it for less than minimum wage. Unfortunately, we were in the very eye of the storm that was the economic downturn and I was terrified of losing my job. I finally snapped on an extremely busy Christmas Eve.

​A lady came in with a device that she’d purchased the day before. It had no battery in it. Not a faulty battery, not a dying battery. Literally just a void where the battery should be. My manager told me to “get rid of her”, so I got rid of me instead. Walking out of that place and straight into the nearest pub was one of the most liberating experiences of my adult life. 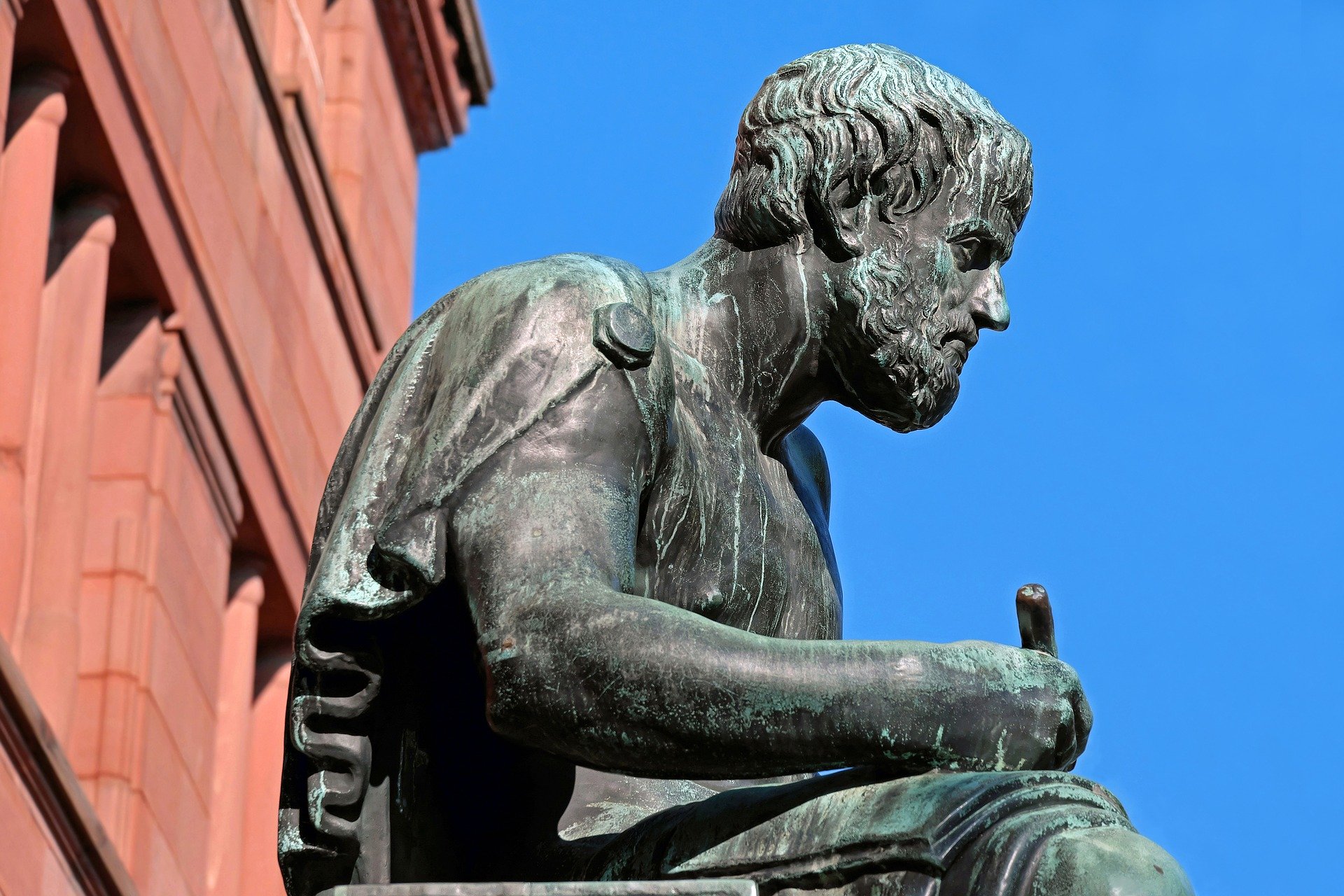 Alas, I believe it was the venerable philosopher Aristotle who once said, ‘Karma is a bitch’, and I quickly found myself on the receiving end of the very treatment I’d been dishing out.

I needed a new job, or perhaps more accurately, I needed money, so I decided to try my hand at flipping stuff on eBay. My strategy was simple. I’d bid on items that were about to end without any other offers having been made for them, or I’d search for common misspellings of popular items to get them on the cheap. Often, these items were poorly photographed, or dirty, or had some minor fault, all things which were easily fixed. I’d then clean them up, photograph them well, and sell them for a profit.

​Except that profit never came, because half of the stuff I sold was challenged by the buyer. Everything from ridiculously pedantic (but honest) issues such as minor scratches on unimportant parts of the item, to just flat-out lies about ‘it’ never arriving, meant I actually ended up losing money half the time.

​Fortunately, I was able to find another soul-destroying job sometime later, mixing paint in a hardware store. A fitting punishment! After that, somebody thought it was worth paying me to write fruity words about techy gadgets and now here I am.​

I imagine you’ve figured out the moral of this story by now. After all, you’re reading the blog of an online store that is the very solution to the problem that I spent so many years wrestling with. The trading of goods, something that we as a species have been doing since before we even had a word for it, ought to be something that we’re good at. But the truth is, we’re just not. To make matters worse, even if YOU are, the person you’re dealing with may be terrible enough to drag both of you down. 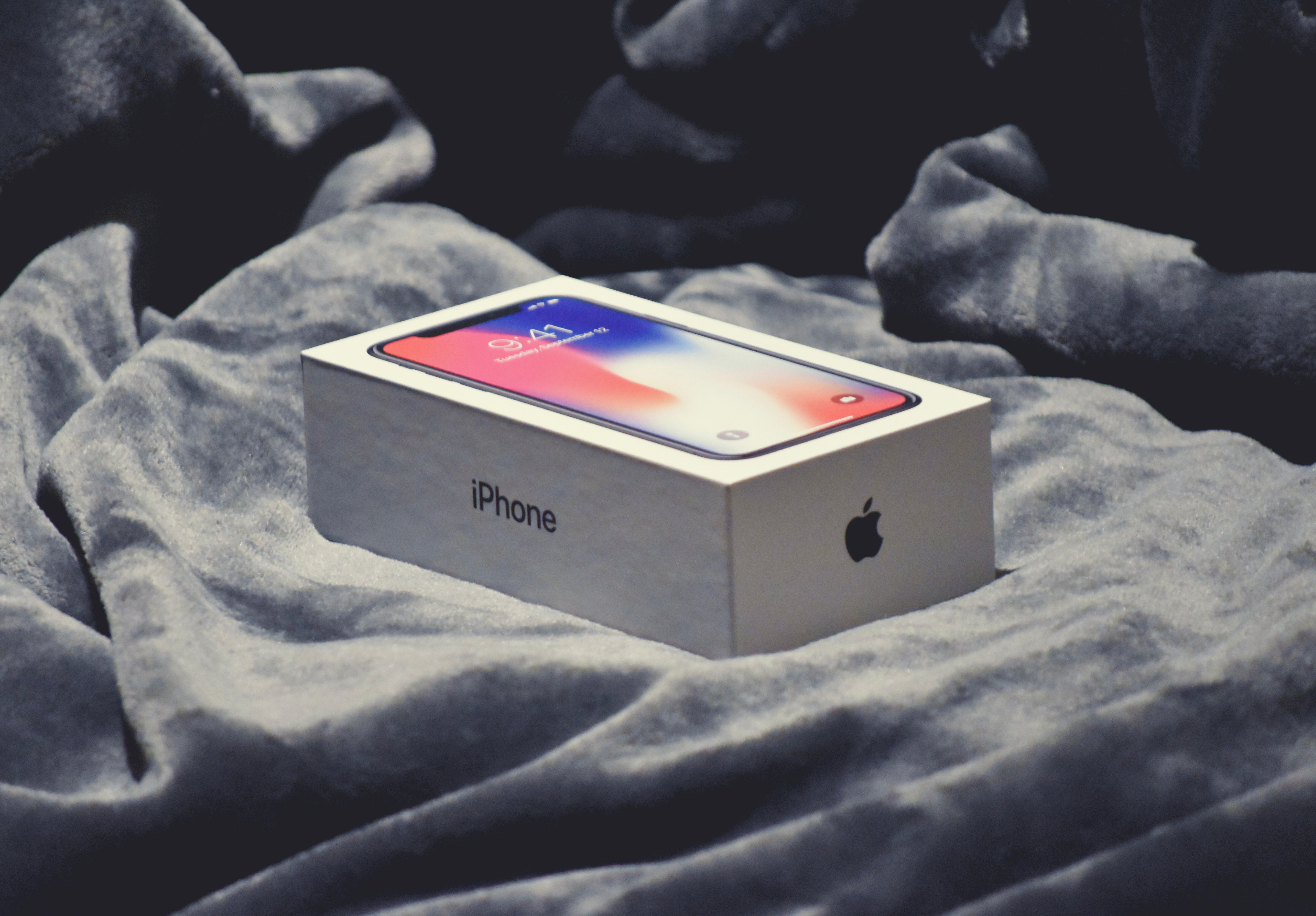 vendi is more than just an online marketplace, it’s an independent mediator, and that’s why it’s so unique. There are many other places where you can buy or sell a phone. You know that, so do I, and so do the guys running vendi. But none of them have been established as an antidote to the issues inherent in selling used goods. There are so many examples of how the hands-off approach of other major marketplaces results in serious issues for both customers and sellers. All you have to do is browse Reddit, or check the recent news, to see that these former giants are starting to crumble as more and more people move towards specialist marketplaces.​

I imagine a decade from now, this kind of niche storefront will be the norm for a lot of different kinds of used goods. You’ll be able to buy second-hand cars, checked over by adjudicating mechanics. Retro movies, music and games will be graded and tested before being sent on to a customer by some geeky, passionate start-up. Pets with pedigrees will be bred and traded through a company full of experienced handlers, ensuring quality and honesty.

​The world is more connected than ever before. The age of settling for a dodgy auction is over and we’re all better off for it.