We’ve invited a guest writer, Ben Burns, to share his passion for mechanical keyboards and throw light on the specialisation of marketplaces as more generalised ones lose market share. He has written for a wide range of tech and gaming outlets and we believe he has some great insights on the changing landscape of marketplaces.

For the benefit of the uninitiated, a mechanical keyboard is a clickity-clackity PC keyboard with delightfully tactile buttons. They’re customisable, which has led to people creating some seriously wacky interfaces. I love them so much that I frequent a subreddit dedicated specifically to building and maintaining them. 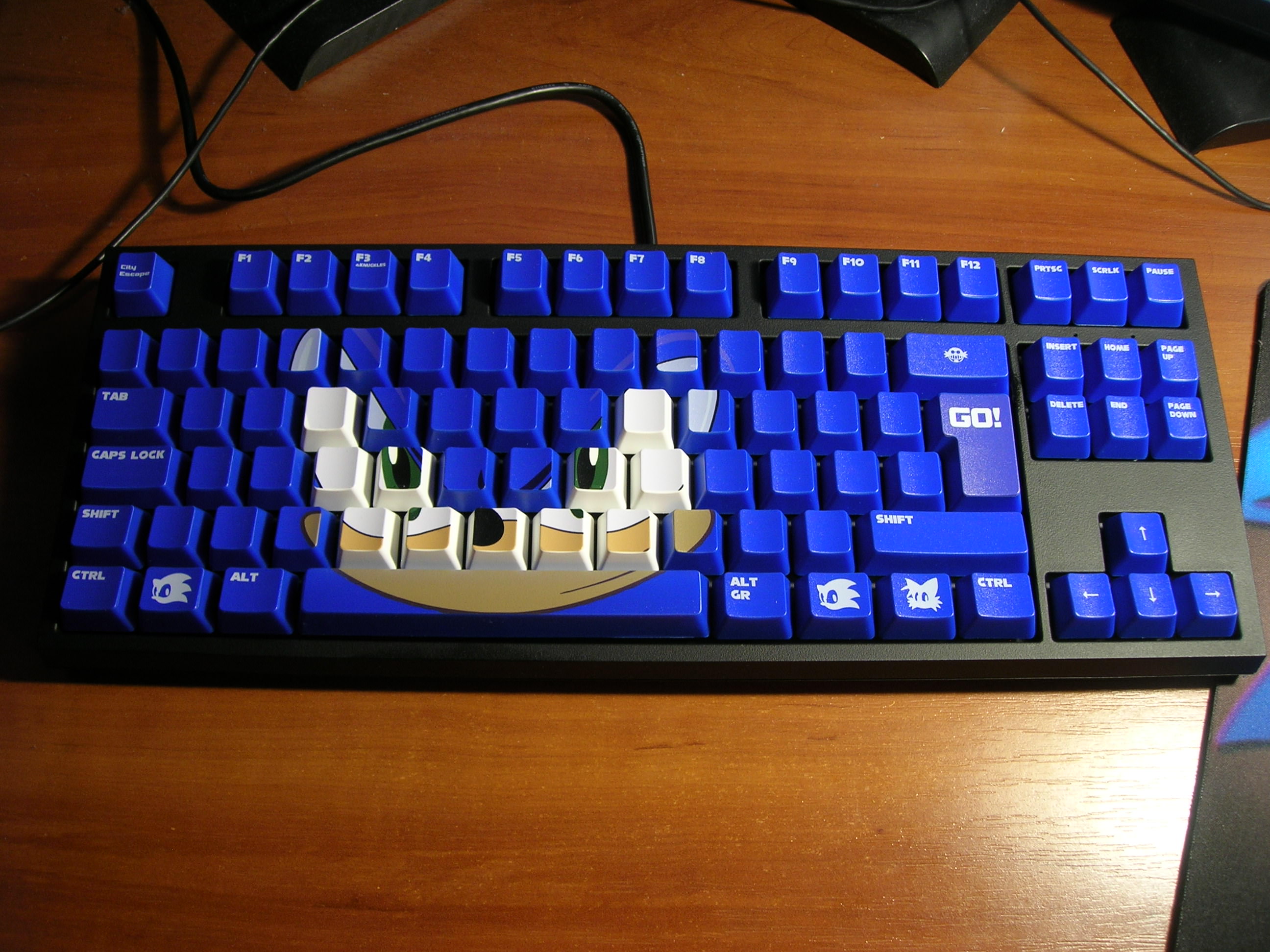 I get this from my old man, who spent my entire childhood obsessively writing into a quarterly non-league football magazine, suggesting ways in which the English amateur divisions could be restructured for better efficiency. He was an anorak and so is his progeny.

But we now live in an interconnected world of anoraks. If my Dad was capable of browsing the internet without getting confused and annoyed, he’d be amazed to learn that the news he used to wait three months for is now available on a hundred different live feeds. Hobbyists, such as ‘Weirdo McKeyboard’ over here, who would have once been lucky to have a quarterly magazine, can now instantly connect with half a million other enthusiasts at the touch of a button.

The implications of this are widespread. It’s obviously mega-fun to have instant updates on whatever scene you’re in, but much more than that, we’re creating niche experts in a way that is faster and more efficient than any previous generation was able to. Everything from opinion blogs, to tutorial videos, to mediated debates are available on-demand, meaning that if you want to get good at something, all you need is an internet-capable device and a chunk of free time.

This has, bizarrely, created a situation where enthusiastic amateurs are often more clued up than the professionals who work in their industry. Walk into your local retailer of PCs, games, books or whatever you’re into and I’d be willing to bet that you probably know more about a specific subsection of their products than the sales reps do. As a result, traditional retail has become a very stale and fruitless experience for many of us. Why bother going into your local bricks-and-mortar store to keep up on your hobbies when you’re part of a veritable treasure trove of trading subreddits, Facebook groups and mobile apps?

My first ever footy match was Alfreton Town vs Blythe Spartans, with my non-league-loving old man.

Digital innovations like vendi are the logical outcome when a whole world of enthusiasts are able to communicate, gather and trade at a moment’s notice. Furthermore, they’re not specific just to mobile phones. Want to trade collectable cards with strangers on the internet, there’s a website for that? Desperate to show your ex-boyfriend how much of a scumbag he is? Sell the bracelet he bought you on this website designed specifically for valuing and mediating jewellry sales.

With all of the experts branching off and forming their own, much more tailored, online marketplaces, the more generalised trading sites are in serious decline. Professional eBay sellers were seeing the writing on the wall as far back as 2018, with many of them choosing to start up their own online stores or migrate to the myriad of specialist stores that were popping up around the time. The response from eBay was to raise seller fees and start taking a chunk of postage costs, forcing out many of the more casual traders.

It all came to a head last month, when The Times Online ran this absolute hatchet job of the former selling goliath. It points out a slew of issues, including disgruntled shareholders, a huge loss of market share to Facebook marketplaces (who charge no insertion fees), and forums full of disgruntled sellers who feel they’re not being listened to by a company that they’ve been dealing with, in some cases, for over two decades. 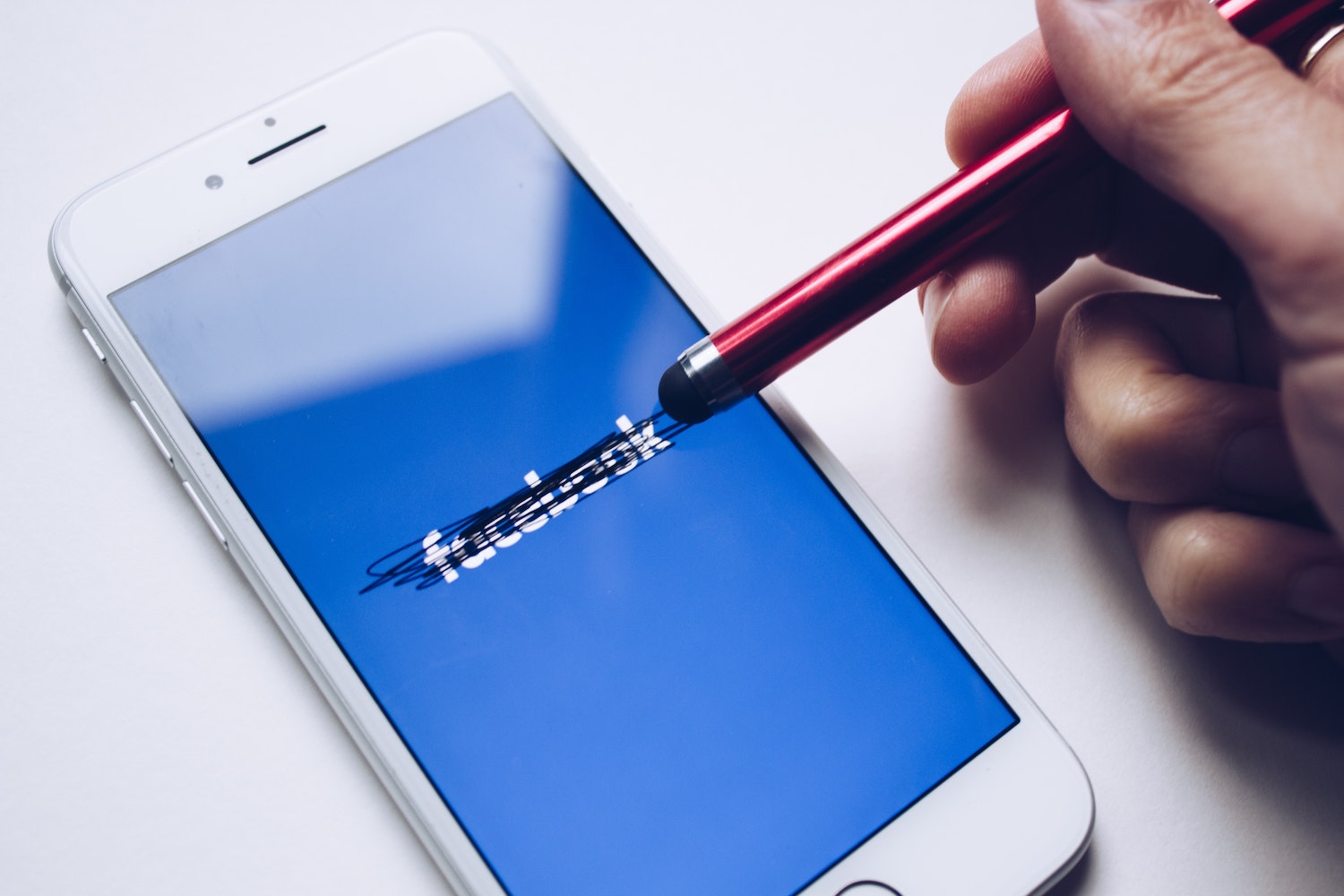 Whilst Facebook has been able to steal a lot of the market share from the likes of eBay, they do little to protect their users

The message we should all be getting from this is quite simple. If we’re going to pay a company a chunk of our sales profit to list our item, we expect them to do more than just list it. I can sell my used dishwasher on Facebook marketplaces for free. If the guy buying it turns out to be a scammer, that’s my problem. If I sell it on a website where I’m literally paying them my own money to list it, I expect it to be their problem.

It’s 2020. None of us have to put up with this internet wild west nonsense. I work two jobs and maintain a whole bunch of hobbies. The last thing I want to be wasting my time with is some random dude at the other side of the country disputing whether or not my P10 is actually a P10 Lite, then demanding a partial refund for him to stop harassing me.

Fortunately, I don’t have to, because vendi exists.